Zimbabwe bans the import of maize grains as production surge at home this year.

China mourns the death of Yuan Longping, the pioneer of hybrid rice, who helped China…

Elon Musk Says 'By 2021 Tesla Will Be Available in India 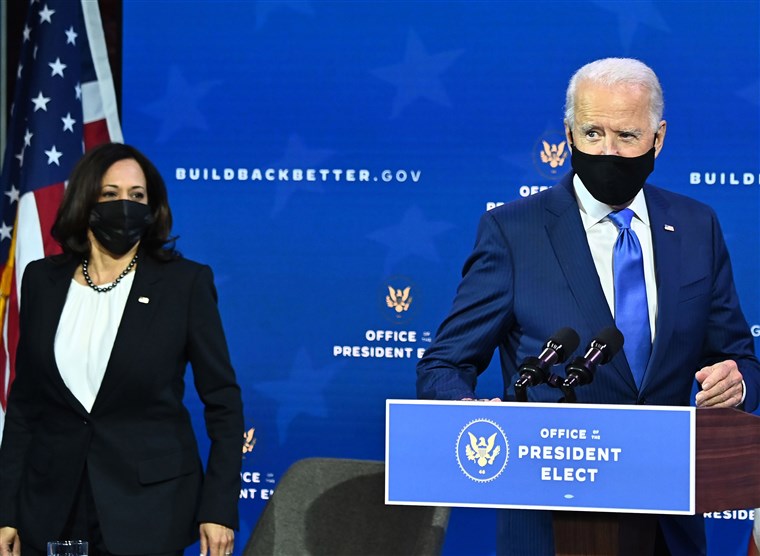 Are we heading towards world war III, Joe Biden the US president says the US will defend Taiwan against China which is kind of like it has already been decided by the deep state and US military-industrial complex to defend Taiwan no matter what because of the survival of US hegemony depends on it.

The confusing messages from Joe Biden show that he is under a lot of pressure to come out and clarify the US’s position on the Taiwan issue even though the state department come out to affirm the US commitment to the one-China policy.

This click in Joe Biden’s language shows where we are heading because today I came across an article in the Wall Street Journal talking about the US formulating a strategy of recognizing Taiwan as an independent country with the support of other countries like the Philippines, Japan, Vietnam, Canada, Australia, some countries in EU, UK and India but I can tell the author of this article that the US doing that is dangerous.

US should not take Taiwan to be like other small states the US and its allies have been supporting like Kosovo. Taiwan declaring Independence will with no doubt led to war with China and whoever comes to Taiwan’s rescue even if it is the US the most powerful military the world had ever seen.

Like I said last year, the US will do whatever is necessary to check China’s resolve including attempting to make Taiwan independent but China is not bluffing when it says Taiwan Independence means war.

And the consequences of such war is unheard of because for example China is the factory of the world and you put in other Asian countries then their share of global goods supplied to other countries even becomes bigger and so what happens if there is no longer any ship coming out of Asia, people in the US will be the first to cry even before receiving the dead bodies of their soldiers let’s say the US decided to intervene Militarily.

I’m 2020 when covid-19 had just started in China, it partially closed many of its factories and the whole world started crying up to now the supply chain has not recovered and then imagine if a war breaks out in the region. All of Asia’s air space will be a go zone and the same can be said for maritime transport which means nothing goes in and out of Asia, imagine that.

In the Wall Street Journal in the article I talked about, the author knows that the US’s recognition of Taiwan won’t help because China now is more important to the world and more powerful which makes no difference whether the US recognizes Taiwan or not as long as other countries don’t but that’s also impossible especially with what the US calls allies.

We are heading for dangerous times as US politics become more unstable and as the fight for power between Democrats and Republicans increases with each side trying to show who is tougher on China than others. Note: we entered the decade of great uncertainty (living dangerously)

Wizkid Returns Home With 'Made in Lagos' Album

What to Know About Uganda’s Youngest Presidential Candidate in History, John Katumba