Saudi Arabia Is Not Comfortable With Biden’s Victory, As The Crown Prince Remains Silent 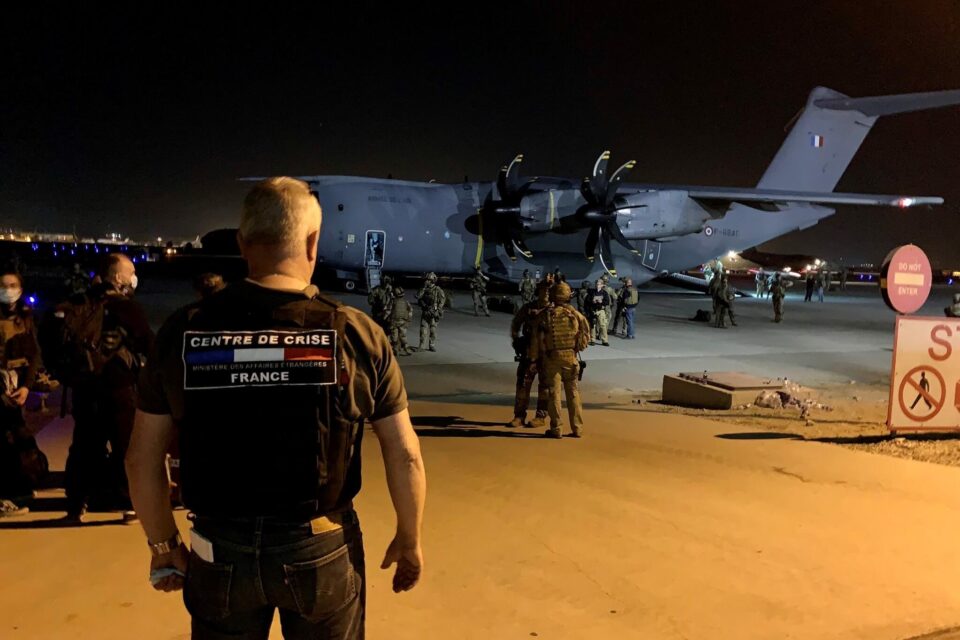 Military planes evacuating diplomats and civilians from Afghanistan resumed early Tuesday after the runway at Kabul airport was cleared of tens of thousands of people trying to flee the country after the Taliban took control.

A day after violent scenes in which U.S. forces fired to disperse crowds and individuals clung to a U.S. military transport jet as it taxied for take-off, a Western security official at the airport told Reuters that the number of civilians at the airport had thinned out.

On Sunday, as the militants were wrapping up a remarkable week of advances across the country with their takeover of the capital, US forces grabbed control of the airport, their only path out of the country.

Flights were halted for much of Monday after witnesses said at least five people were killed, though it was unclear if they were shot or crushed in a stampede.

Two people died after falling off the underbelly of a US military plane after it took off, plunging to their deaths on the roofs of homes near the airport, according to the media.

According to a US official, two gunmen who appeared to have fired into the throng at the airport were killed by US troops.

Despite scenes of panic and bewilderment in Kabul, US President Joe Biden defended his decision to remove US troops after a 20-year war, which he described as the country’s longest and costing more than $1 trillion.

A petition with 1,500 signatures asks Walmart to accept Dogecoin payments

Taliban enters Kabul, Afghanistan’s capital in a burst of gunfire