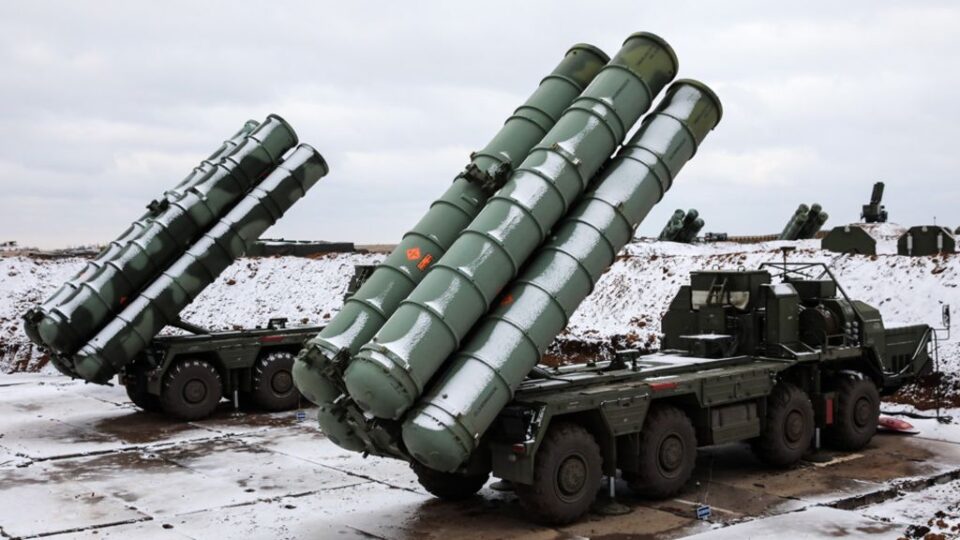 Despite strong opposition from the US, Turkish president Erdogan says that Turkey will likely buy more s-400 defense systems which are Russian made a country considered to be an enemy of NATO countries.

The Russian-made s-400 defense systems are considered to be the most advanced defense systems in the world with the ability to detect and destroy any aircraft and missile at the range of 400 km away.

Last year the US imposed sanctions on Turkey for buying the s-400 defense systems and was also thrown out off-35 stealth fighter jet program even though Turkey had paid 1.4 billion dollars.

US accuses Turkey of bringing a big risk to NATO systems and warplanes especially the f-35 stealth fighter jet which is said to be the most advanced and most expensive fighter jet the US has ever built.

US fears that if more countries from different regions of the world buy the s-400 defense systems, it will give the Russian military an enhanced global defense shield and could pose a serious threat to US military operations across the world.

Turkish president Erdogan says that the relations between US and Turkey are not healthy and that since the US decided not to sell Turkey its most advanced defense systems like the THAAD, Turkey had to look for ways how to ensure the country is defended.

Turkey is a NATO member and contributes the second-largest force to the alliance although Turkey has been trying to boost its defense industry independent of NATO and moving close to both Russia and China which has angered the US.

Turkish president Erdogan says that when it comes to defense, Turkey has to make an independent decision and doesn’t need to ask anyone’s permission.

The disagreements between US and Turkey don’t involve only the s-400 defense system but other issues like Turkey fighting Kurds in Syria who are US allies in the fight against Assad, human rights abuses in Turkey, support of Iran by buying Iranian oil, detention of political opponents and dispute between Turkey and Greece both NATO member countries.

It remains to be seen where the relations between US and Turkey will go from here but as long as Turkey wants to have an independent foreign policy then it will be more and more on a collision course with US interests especially in the region and across the world.