Europe is Now The Epicenter of Coronavirus With More Than 140,000 Cases Daily 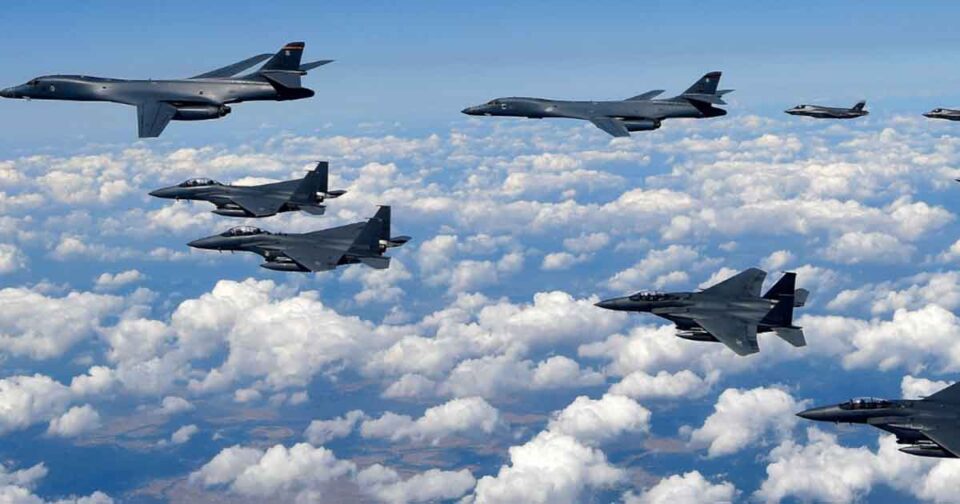 This marks the 20th time China is sending warplanes in Taiwanese self-identified airspace in a month which continues to put pressure on Taiwanese authorities who continue to refuse one-China policy and are keen on declaring Taiwan Independence which is a red line for China and this could start a war in Pacific region between China and US.

China sent 24 warplanes in total with 18 fighter jets, two nuclear-capable bombers, an electronic warfare plane, transport aircraft, and an antisubmarine warfare plane which is the largest incursion by PLA since 28 warplanes entered Taiwan self-identified airspace a few months ago.

Taiwan scrambled its own fighter jets to warn PLA fighter jets away and also deployed missile defense systems to monitor the situation and used radio communication to call them.

I think incursion was about sending a message of disapproval to Taiwanese authorities that China will not allow any changes in the status quo and will do anything in its power to stop Taiwan from gaining Independence even it means war.

Taiwan has become the latest issue of contention between China and the US as they fight for influence in the region and around the globe, others contentious issues between the two superpowers are human rights abuses in the Xinjiang region of China as claimed by the US, Hong Kong democracy, South China Sea and those two countries have an ongoing trade war, tech war and disagreements about the origin of the covid-19 pandemic that has so far killed millions of people around the world including more than 670000 Americans.

A new Chinese drone to appear on China’s airshow 2021